Something of interest to industry and professionals involved in UAV, drone, and aerial mapping technologies – LAANC (pronounced lance). From the FAA, simply put, LAANC provides #drone pilots quicker access to the #airspace, which results in #safer operations. 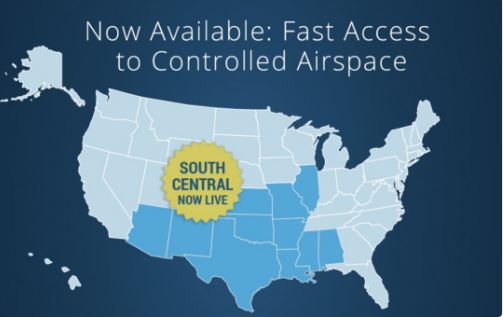 As UAV professionals providing solutions and services to clients from a variety of industries, we are dedicated to staying informed and educated about important news, regulations and other important topics.

Recall, in May, 2017 we announced that we had received official authorization to conduct UAV aerial mapping flights on designated airport lands in Mississippi. As licensed professionals, skilled in aerial mapping of sensitive and secure locations, we are committed to staying informed and in compliance with the laws and regulations that guide the industry and it’s direction. (see more) . Regarding this latest FAA news, LAANC will ultimately provide near real-time processing of airspace authorization requests for unmanned aircraft (UAS) operators nationwide.

10 Things About LAANC You Need to Know 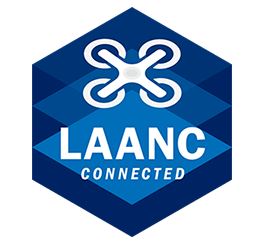 Beginning April 30, 2018, the FAA is phasing in a nationwide beta test of the Low Altitude Authorization and Notification Capability (LAANC) that will deploy the system incrementally at nearly 300 air traffic facilities covering approximately 500 airports. The beta expansion follows successful evaluation of a prototype LAANC system last November. The first facilities taking part in the beta test are listed on our website. The final deployment will begin on September 13.

LAANC has been announced and discussed extensively at this week’s AUVSI event in Denver, CO. You are encouraged to also browse the official event hashtag on Twitter #auvsiXPO for updates and comments from the UAV industry and community.

More about LAANC from the FAA

ICYMI: Matt Fanelli, Director of Strategy at @SkywardIO talks to the #FAA about how industry/government collaboration enabled the roll out of #LAANC. LAANC provides #drone pilots quicker access to the #airspace, which results in #safer operations. #FlySafe #auvsiXPO pic.twitter.com/n06CE3ixsd 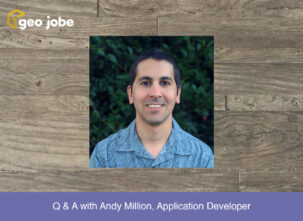 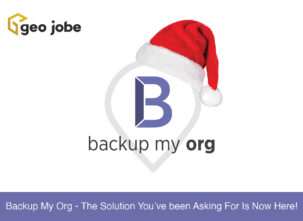 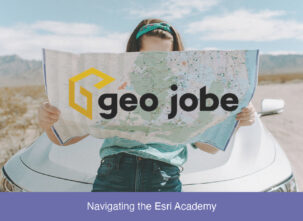