GEO Jobe UAV has come across several instances of confusion around FAA Part 107 UAV regulations, restrictions and requirements. This is not a legal opinion by any stretch of the imagination. Rather, it is a licensed pilot’s explanation and understanding of several areas of the Part 107 regulations and how they apply to commercial UAV pilots and UAV operations.

There is a difference between a UAV waiver and an airspace authorization.

A waiver is needed when a UAV operation needs one or several of the UAV restrictions eased or suspended in a particular instance. For example, you want to fly a UAV operation at night, or over people. In these situations, the part 107 pilot is required to seek a waiver of those rules for the specific operation. 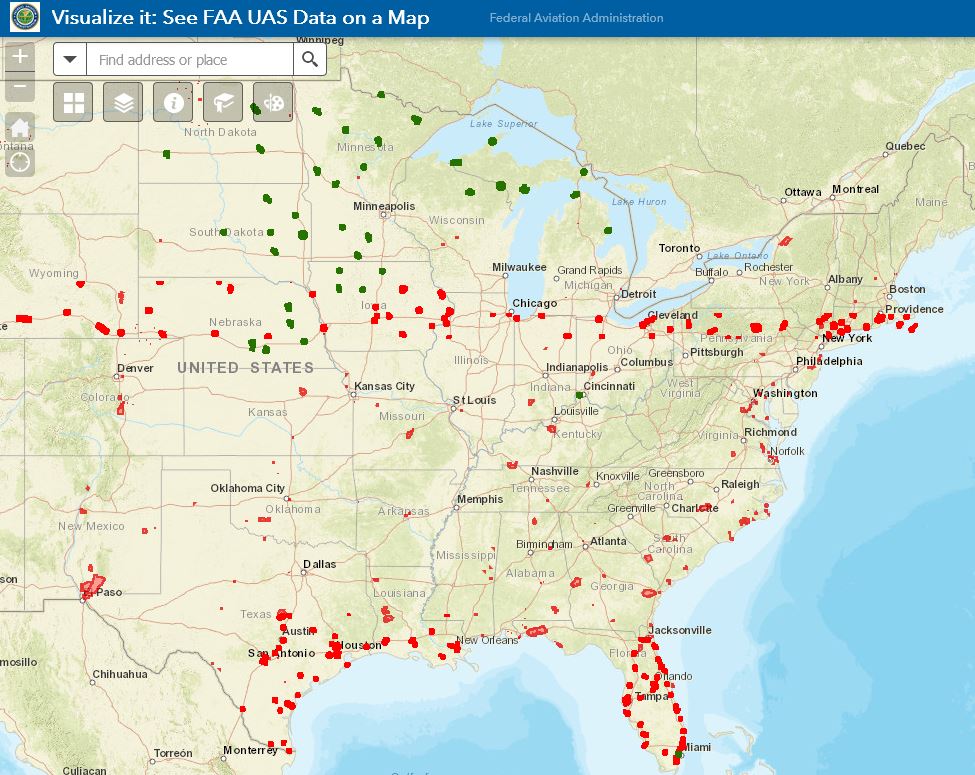 Visualize it: FAA UAS Data on the Map – Source: FAA

This system (see map above) identifies areas that have pre-approved flight altitudes near controlled airspaces across the country.

There’s a demand for airspace authorizations for UAV operations across the country. Fortunately, many areas have pre-approved authorizations that can be found in the LAANC.

Get your drones up safe and legal!

GEO Jobe UAV Mapping Services has beaten the odds to receive the hard to come by FAA airspace authorization for UAV missions on designated Airport lands. For more information about GEO Jobe’s  UAV services, including sample projects, images and videos visit our UAV webpage or find us on Instagram @geojobeuav

Jeff Lawrence is charged with Business Development for GEO Jobe’s UAV Service Group. You can connect with Jeff on Twitter (@jalaw3 & @geojobeuav) or on LinkedIn 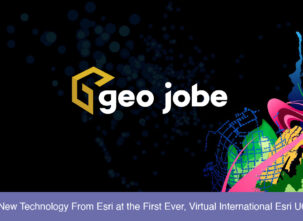 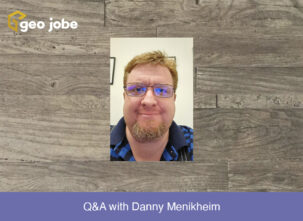 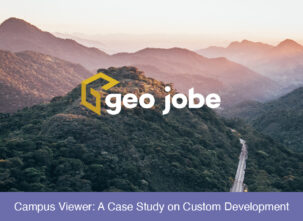